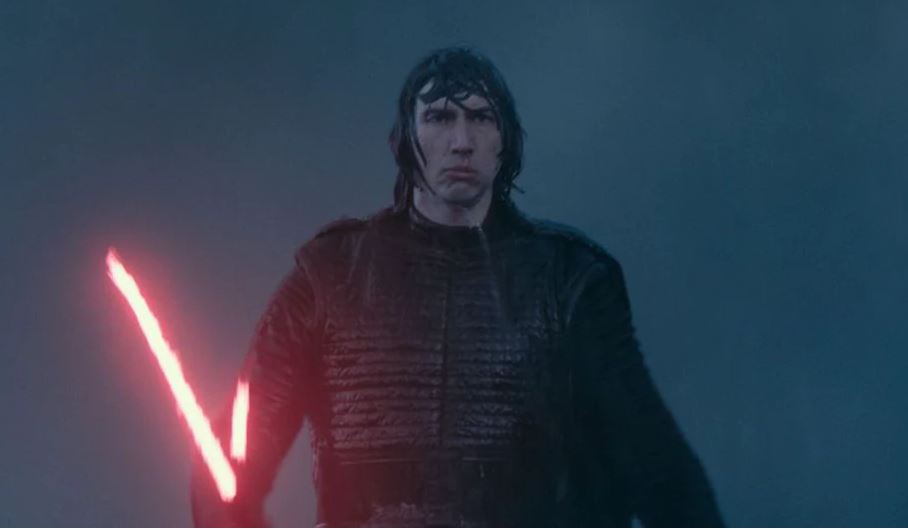 If the force awakened us four years ago and reignited our appetite for all things Star Wars, the Rise of Skywalker has done well to put it all back to bed…and all of us to sleep.

I expressed my disappointment in the Last Jedi two years ago, but looking back at it now, I have to give it credit for taking risks, albeit not actually committing to any of them. Where the Last Jedi fails, Rise of Skywalker doesn’t even make an effort. The entire thing feels routine to the point of checking boxes.

Accordingly, it all feels joyless and eager to speed through to a perfectly satisfactory conclusion (and check that final box). You feel more relieved than joyful to see it end. The one joy it does seem to relish is in serving up ample amounts of fan service, which it takes to almost sycophantic heights. If the Force Awakens was aimed at pleasing fans and the Last Jedi aimed at dunking their heads into a toilet, the Rise of Skywalker is prostrate at their feet asking for forgiveness. It’s so compulsive in that pursuit that it not only trips over itself, but even other films in the series, to deliver it.

Focused on stuffing in all that fan service (including fun cameos!), it never takes a moment to enjoy itself and savor any of it, bouncing frenetically from one set piece to another. It’s like a jittery friend who’s had one too many coffees – assaulting you with information and jumping from topic to topic in a tireless effort to maintain your waning attention. Preoccupied with tying up all the loose ends of the trilogy, the film refuses to take a beat to develop anything and warp speeds to a conclusion. In that, it feels built to specification and rather than made with any real care or inspiration.

Of all its misses, the most disappointing one is making the Rise of Skywalker (and perhaps the entire trilogy) primarily a story about an adopted daughter rather than a tale of a prodigal son. The most captivating aspect of the trilogy – the Kylo Ren story line – crescendos on a muted tone without real impact. When it comes, it’s ultimately too little, too expected, too late. It’s too everything and too nothing at the same time – a paradox the entire film embodies.

Giving fans everything they wanted, the Rise of Skywalker leaves nothing for itself. It doesn’t take any risks or even get particularly creative. It puts on a banquet for the audience, but leaves it emotionally starved. It’s like having a great big meal, but getting no real satisfaction from it. You just get that weird, dull feeling. And so, if the Last Jedi was a disappointment, this film, simply put, is a bit of a shame.